Studio Tecnico Navale Orsini (STNO) is a company of experts, operating since 1968,   engaged in cargo and marine surveys involving both overland and sea carriage and in the pleasure craft/yachting sector. We also are frequently called upon in the case of collision damages to merchant vessels, damages to port structures and to perform Condition Surveys. We have offices in Livorno, Civitavecchia and Marghera and we can also rely on a well-tried network of correspondents both in Italy and throughout the world, at disposal on a 24 hour/365 days per year basis. Nowadays STNO team consists of  27 surveyors, 8 of whom are based in Livorno, 6 in Civitavecchia, 2 in Vado Ligure, 3 in Olbia, 2 in Milano and 2 in Marghera as well

as two staff members handling accounts and general administration. Our mission is to offer a personalized service of loss prevention and the handling of casualties including those resulting in General Average. As international clients, we count British, Norwegian and American P&I Clubs, Italian and foreign underwriters, Ship Owners, Integrated Logistics companies, shipyards, charterers, steel mills, oil mills and government bodies. We also act as consultants for the Italian courts. Our team members are registered in the National Order of Insurance Surveyors as provided by Law 166/92, in the Register of Surveyors of the Chamber of Commerce and in the Rolls of Court Technical Consultants. 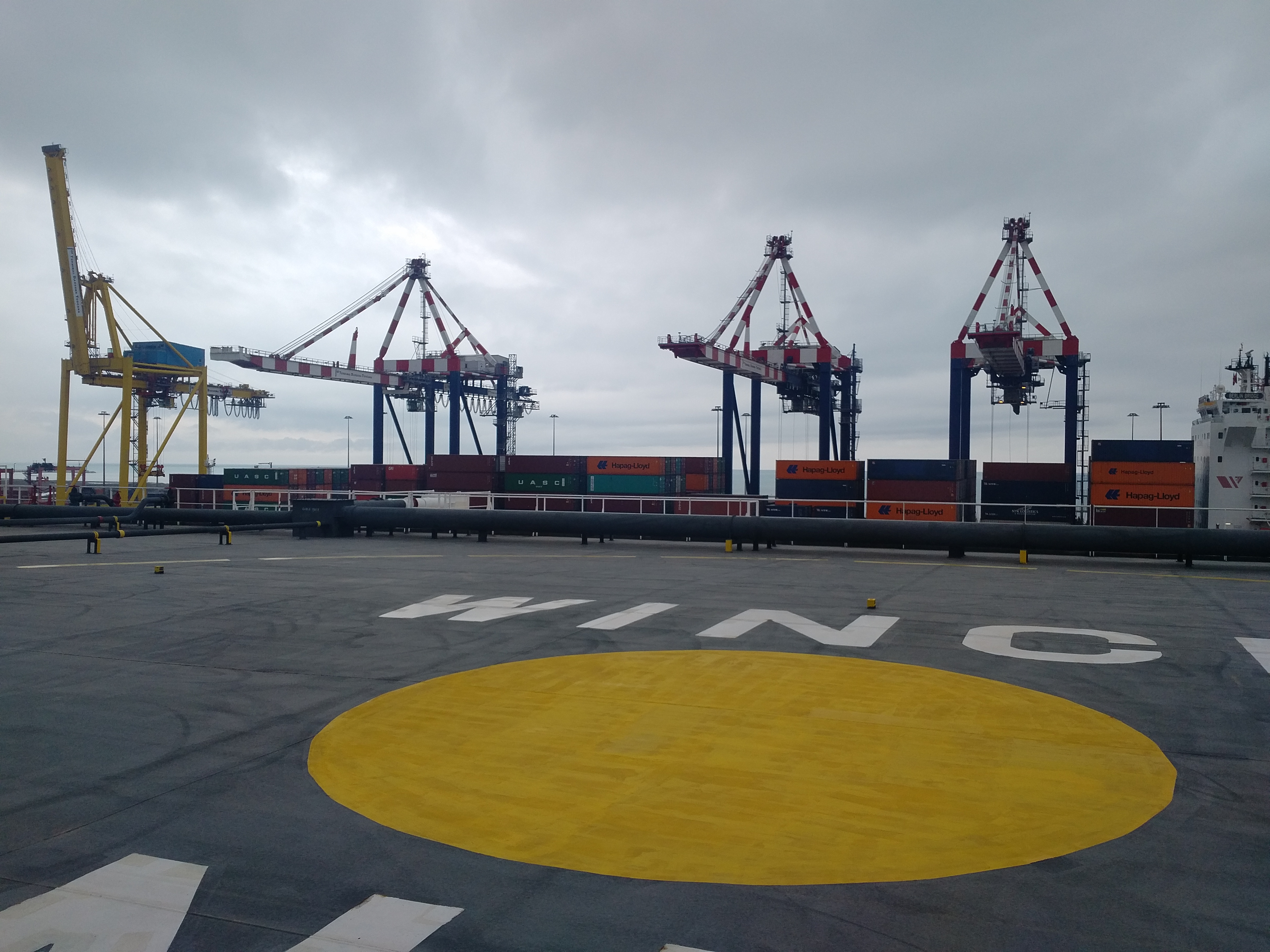 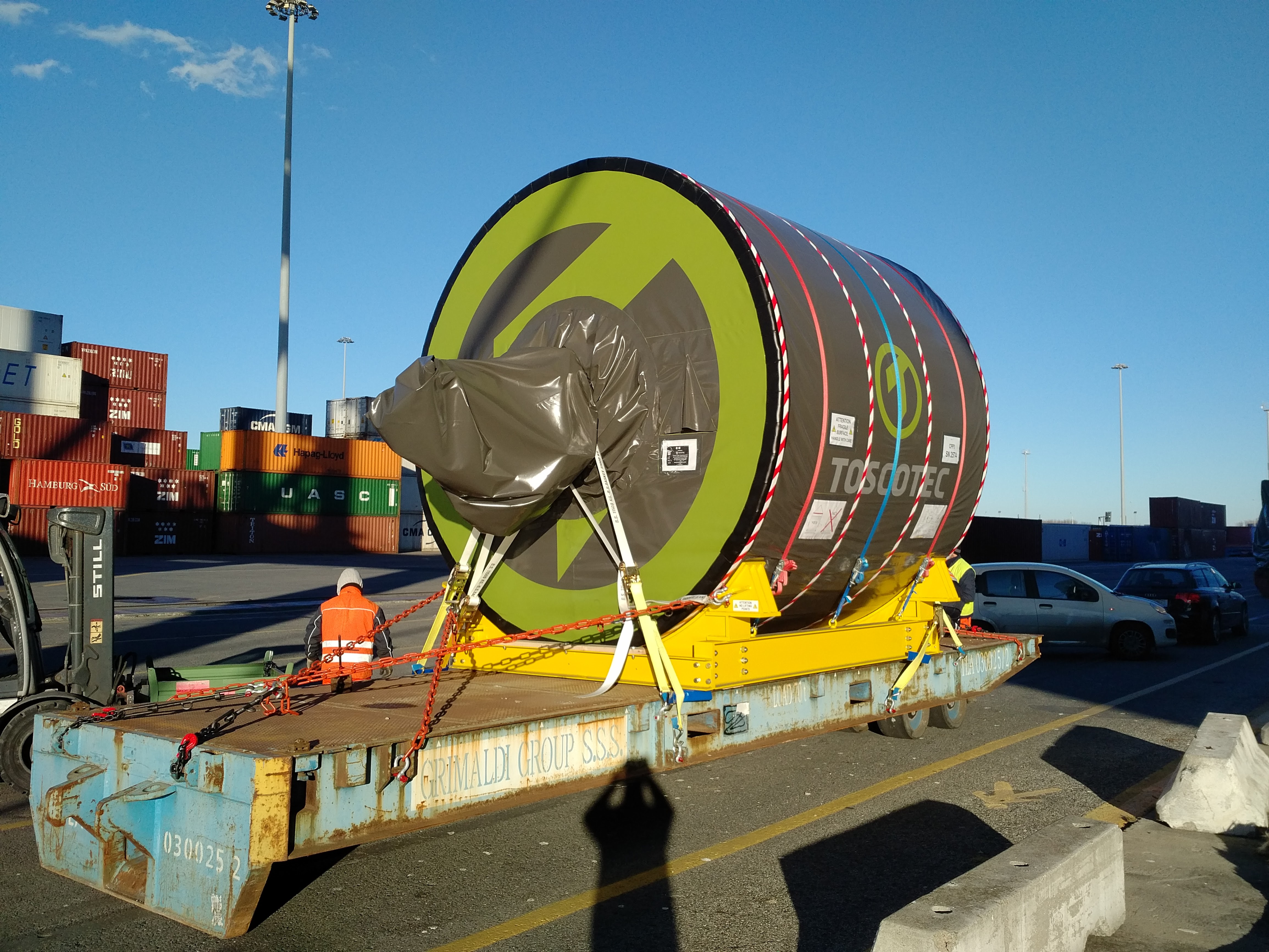